We remain committed to leaving you with a clean, safe and healthy environment.

We are Merry Maids: Your Oakville maid service of choice

Everyone has a story, here’s ours

Running Merry Maids of Oakville like a family business means they consider staff to be members of their extended family and always encourage their team to be the best people they can be. By strongly supporting their team members and their families, Leslie and Merry Maids of Oakville has developed a strong, trusting relationship with every single staff member, promoting a sense of responsibility and ownership in the excellent service they provide.

Customer service is the foundation of everything they do. Merry Maids of Oakville prides themselves on retaining talented, hardworking, long-term staff who have built long-lasting relationships with their customers. This allows their team to deliver excellence and consistency to the homes they clean.

With the help of her daughter Alexandra, Leslie and Merry Maids of Oakville are focused on updating their communication delivery systems to better serve a new generation of consumers. They are so excited for what the future holds.

Merry Maids has been recognized for excellence in franchise operations. Merry Maids proudly won the Canadian Franchise Association (CFA) Award of Excellence in Franchising and the 2018 Women’s Choice Award for the Top Home Cleaning Service. 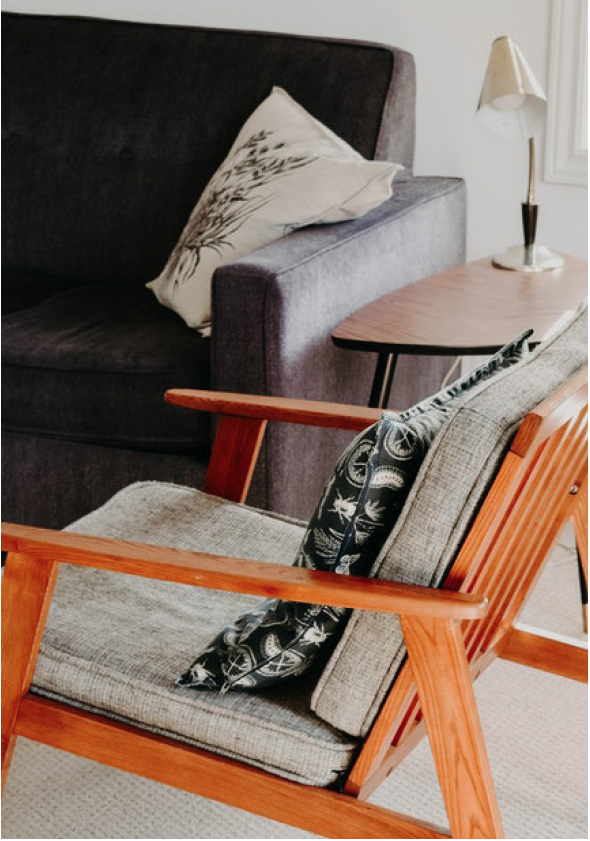 Still debating whether to clean? We’re pleased to tell you we provide worry free guarantee with every Merry Maids visit. We’re sure you’ll be delighted with our thorough and professional cleaning services but if you’re ever unsatisfied, simply call us within 24 hours and we’ll resolve your issue for FREE.

Maids you can depend on 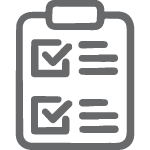 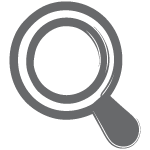 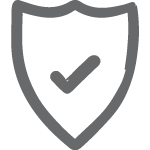 Not only is our Oakville maid service fully trained, each team member undergoes a careful screening process before coming on board. We guarantee you can trust and depend on Merry Maids when we visit your home since every member undertakes a background and police check. Additionally, our maids are all bonded and insured for an extra layer of reassurance. This way, in the event of any injury or accidental breakage, these rare situations can be handled free from any worry or financial concerns.

If you’re wondering how we get our clients’ cleaning right the first time, we speak with them – that’s how. Our FREE cleaning consultation allows Merry Maids to meet you and tour your home before lifting a finger. This way, we gain a sneak peek at the task at hand and therefore can devise the perfect cleaning strategy unique to your needs.

This also gives you a chance to state your budget and communicate any other household needs prior to a cleaning taking place. After that, we can determine what is best for your home.

Every customer’s budget is important to us. In the same way that cleaning needs differ from home to home, so too do budgets. Our in-home consultation is a great way to discuss matters from the outset so both you and our maids are working towards the same common goal, ensuring you get everything you need for the price you want.

First class cleaning for over 40 years

Merry Maids cleans more than 300,000 homes across North America every month through over 900 franchise licences. Thorough and professional cleaning is what we do and this is the way it’s always been since the brand was first established in Omaha, Nebraska in 1979. Mississauga, Ontario is the home of our Canadian head office.

Our Oakville maid service provides comprehensive and detail-oriented cleaning for each and every home visit. By taking care of cleaning in the most professional way possible, customers can spend their free time doing what they love elsewhere.

Through systematic training and a rigorous selection process, this means you receive a fully dependable maid service. Not simply operating in North America, Merry Maids is a global brand reaching into the United Kingdom as well as Hong Kong, Japan, the Philippines and South Korea. Discover why you should choose Merry Maids of Hamilton by visiting our Why Merry Maids section. 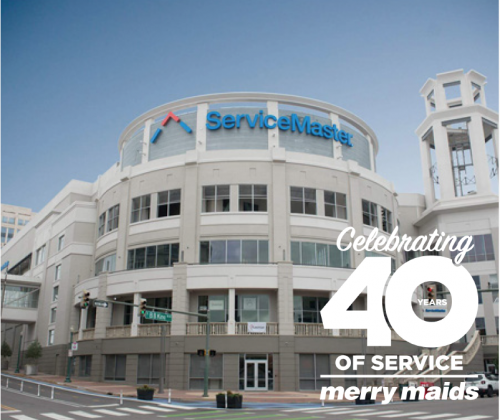 GET YOUR FREE ESTIMATE